For the fastest and cheaper route between Bologna and Paris, charter a private jet with PJP.

Book a jet from Bologna to Paris

PJP, one of the fastest and budget-friendly aviation businesses, is now offering luxurious charter services between Bologna to Paris.You can now fly in a private jet from Bologna to Paris, book your tickets now from PJP. To book your private jet, contact us 7/7 24H/24 by email or phone.

The flight time varies depending upon the model of the airline and the total distance. For further details about charter trips and their schedule from Bologna to Paris, approach our dedicated PJP advisers. Charter flights are much affordable than buying your private jet, PJP allows you to fly anywhere in the largest city of Bologna chattering a jet. Our expert team is ready to help you in choosing the suitable private jet depending upon the travel distance at competitive prices. So you can make your trip from Bologna to Paris in your favorite jet safely.

A private jet flight between Bologna and Paris cost from 2400€/h in a Citation CJ2 Light Jet and 3200€/h Citation CJ4 Light Jet. 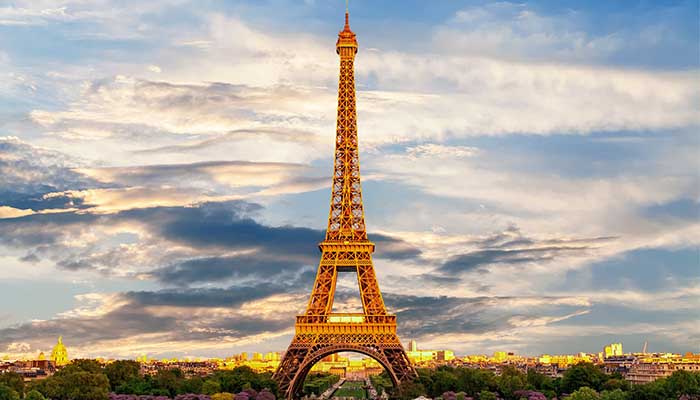